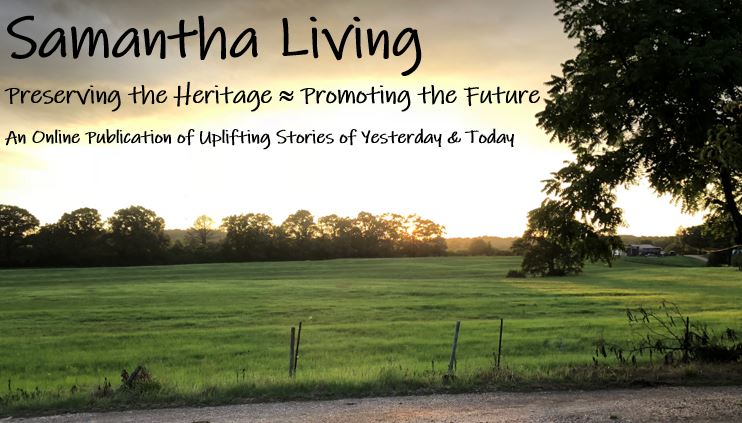 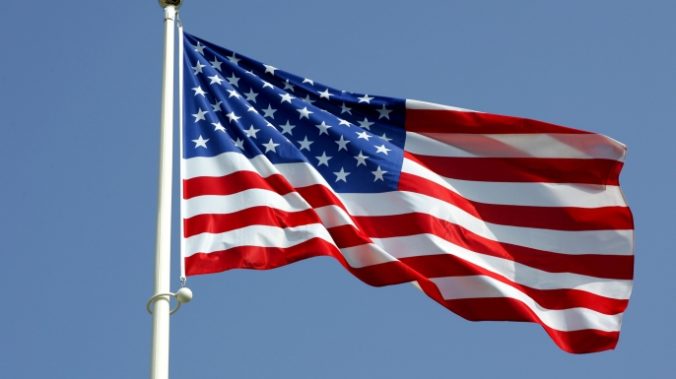 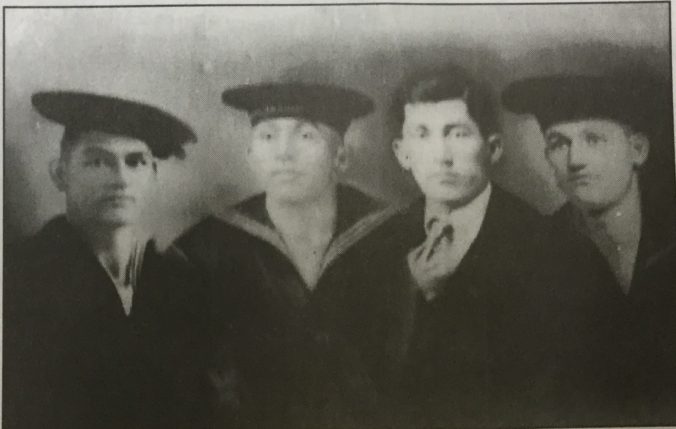 I stumbled across a couple of names a year or so ago that brought back old and pleasant memories.  The names were “Ike” and “Dan” Boone, former University of Alabama athletes who went on to make a little professional baseball history.

I immediately recalled that my dad mentioned the baseball exploits Ike and “Dan” from time to time when I was a youngster.  Having grown up in the same community of Samantha in northern Tuscaloosa County as the Boone boys, Dad had idolized the brothers during the 1920s and 1930s just as I idolized Northport’s Frank Lary of the Detroit Tigers during the 1950s.

Formally, the “Boone boys” were James Albert and Issac Morgan Boone, Jr., the youngest of four sons of Mr. and Mrs. Issac Morgan Boone Sr.  James Albert actually had the family nickname of Jim Bert but picked up the nickname of Daniel, or Dan, as a student at the University of Alabama and it followed him into his professional career.  Issac Jr. was always known as Ike.

James Albert, born in 1895, entered the University of Alabama in 1915 and played football and baseball for the Crimson Tide, earning All-Southern honors as end in football in 1917 and serving as captain of the 1918 baseball team.  He was described in the University student yearbook Corolla as “a quiet, lanky Ichabod full of grit and fight.”  Another comment said James Albert was once injured in a football game against Vanderbilt and had to be physically restrained by doctors and teammates to keep him from returning to the game. 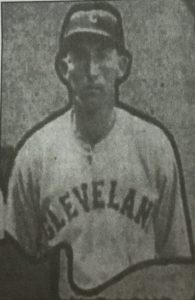 Sewell and Riggs Stephenson – all future major league players – among the team stars and and Lonnie Noojin as head coach.  James Albert was a pitcher and outfielder while Ike was an outfielder.

As outstanding right-handed pitcher, James Albert signed a professional contract with the Atlanta Crackers in 1919 and posted a 16-7 record with Atlanta before joining the Philadelphia Athletics at the end of the season.  In six seasons as a minor league pitcher, Albert was 72-64 with a 2.81 earned run average in 168 games.  He spent four stints in major leagues, playing with the Detroit Tigers in 1921 and the Cleveland Indians 1922-23 before spending another decade as an outstanding minor player and manager.  He had an 8-13 record in the major leagues with 25 strikeouts and two shutouts in 162 innings pitched.  As a member of the Cleveland Indians in 1922, he again played with former Crimson Tide teammates Joe and Luke Sewell and Riggs Stephenson. 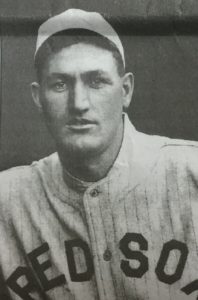 James Albert gave up pitching to play first base and outfield when he joined High Point, North Carolina, in the Piedmont League in 1926 and soon became the greatest hitter in league history by winning four batting titles in five and a half seasons in the league.  He also served as player/manager of the team 1927-1931.

James Albert and Ike teamed up to make baseball history in 1929 by hitting a combined 101 home runs.  Ike hit 55 in a record shattering season with the San Francisco Missions of the Pacific Coast League while James Alert hit 46 with High Point.

James Albert became player/manager of the Charleston, West Virginia, Senators of the Middle Atlantic League in 1932 and led the team to the league championship with 17 home runs, 92 runs batted in and a .349 batting average.  He hit three home runs in the first game of the league championship series to help his team to a 6-2 victory on the way to a four-game series sweep.  He ended his professional baseball career after the 1933 season.  In 14 seasons (1919-1933)  James Albert played with nine minor league teams, compiling a .356 batting average in 1,336 games with 214 home runs and 851 runs batted in.

Ike, two years younger, joined his brother at Alabama in 1917 and also played football and baseball.  He was elected captain of the 1918 football team but the season was canceled due to World War I.  He also served as president of the A-Club and Pan-Hellenic Council.  Ike played end on the 1919 football team that posted a 9-1 record while scoring 280 points and allowing only 22.  James Albert, after playing his first season of professional baseball in the summer of 1919, served as an assistant coach on the 1919 football team.

Ike began what some have called minor league baseball’s most outstanding career ever in 1920 when he signed with Cedartown, Georgia, after graduating from the University in the spring of that year.  He hit .403 in 72 games with Cedartown in 1920 before moving to New Orleans of the Southern Association in 1921, where he won his first minor league batting title with a .389 average.

After appearing in only two games with the New York Giants in 1922, Ike played for San Antonio of the Texas League in 1923 and claimed another batting title with a .402 average while also leading the league in hits (241), doubles (53) and runs batted in (135).  He is the last player in Texas League history to bat over .400.

After hitting .380 in 172 games with the San Francisco Missions in 192, Boone spent 1927 as a utility player with the Chicago White Sox.  He returned to San  Francisco in 1928 and in 1929 won the Pacific Coast League Triple Crown with a .407 batting average, 218 runs batted in and 55 home runs.  The record-shattering season included 323 hits and a professional baseball record 553 total bases, with 49 doubles and eight triples added to his 55 home runs, in 198 games.

Ike was on his way to a similar season in 1930, hitting .448 and 98 runs batted in in only 83 games, before being called back to major leagues with the Brooklyn Robins for two seasons.  All told, Ike spent all or part of eight seasons in the major leagues, compiling a .321 batting average with 371 hits, 26 home runs, 177 runs scored and 194 runs batted in.

Boone played with Toronto of the International League 1933-36, and was player/manager of the team 1934-36.  He won the league batting title with a .372 average in 1934 and was voted the league’s most valuable player as he led his team to the lague title.  He managed the Jackson, Mississippi, Senators in 1937 in his last season in professional baseball.

Overall, Ike won five batting titles in four different minor leagues.  His .370 lifetime minor league average was a record.  He was inducted into the International League Hall of Fame in 1957 and in 2003 was elected to the Pacific Coast League Hall of Fame.  He lived in Northport after retirement from baseball and died at age 61 in 1958.  James Albert Boone died in Tuscaloosa on June 11, 1968, at age 73.  A surviving daughter of James Albert Boone, Betty Jane Jackson, lives in Steele, Missouri.

According to George Boone’s son, B.E. Boone, who lives in the Samantha Community today, the elder Boones recognized the value of education early on and donated ten acres of land to Tuscaloosa County as the site for the old Gorgas School in about 1914.  They also saw that all their children graduated from high school and had the opportunity for a college education,  B.E. Boone said.

This article appeared in May 3rd, 2017 Edition of The Northport Gazette.  Reprinted with Permission