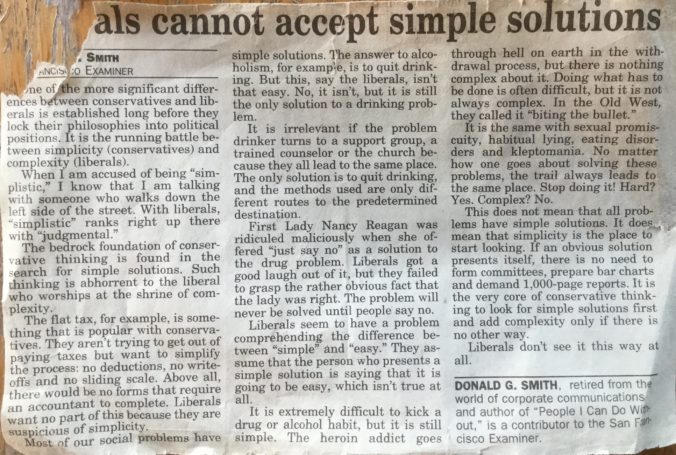 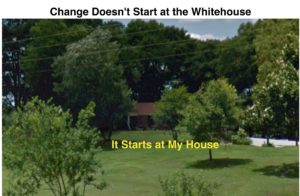 What Happened to Sundays?